The area was originally surveyed by John Cameron, a New South Wales Lands Department Surveyor, who led the first Survey Party along the New South Wales / Queensland Border during 1879-1881. The survey commenced on 2nd September 1879 from the Border town of Barringun and continued west to the intersection of the South Australian Border. On arriving at the corner in September 1880 Cameron erected a wooden boundary post with the inscription “LAT29” (latitude 29 degrees) and “Cameron”.

The project was completed twelve (12) months later. The original Survey Post is displayed at the National Parks and Wildlife Service office in Tibooburra, and a new Survey Marker was installed at the Corner in 1969. 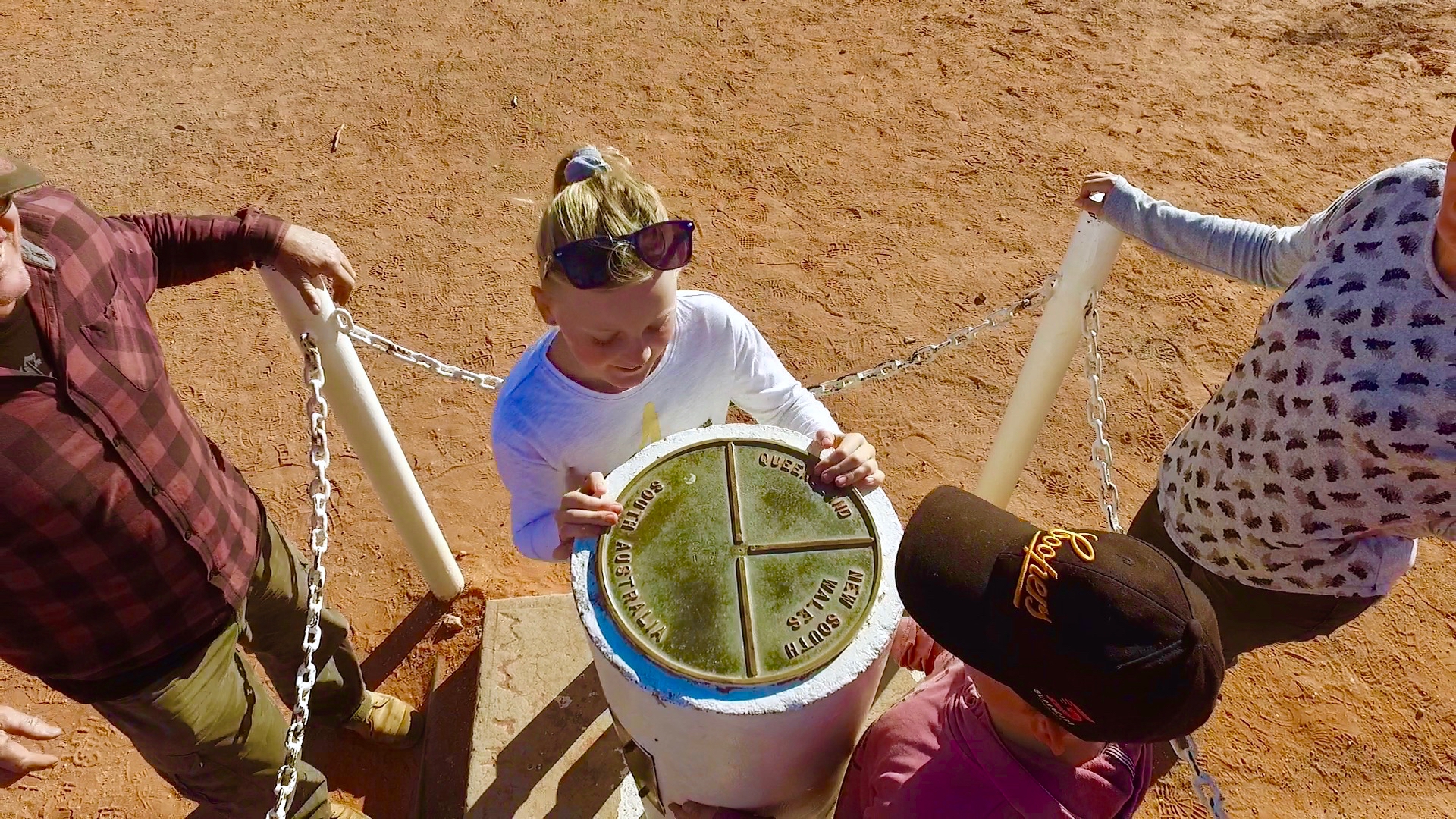 Cameron Corner is where the State of Queensland, New South Wales, and South Australia meet. The Corner Store is actually in Queensland but receives its supplies from New South Wales, and telephone services from South Australia. The Store provides licensed accommodation, meals, telephone services, fuel, puncture repairs, minor mechanical repairs, and camping. Local tourist information and souvenirs are also available at the ‘Corner’, together with friendly local service. It also boasts an unsealed Airstrip for visitors who prefer to fly in. The Store is open seven days a week from 8.00am until Midnight. 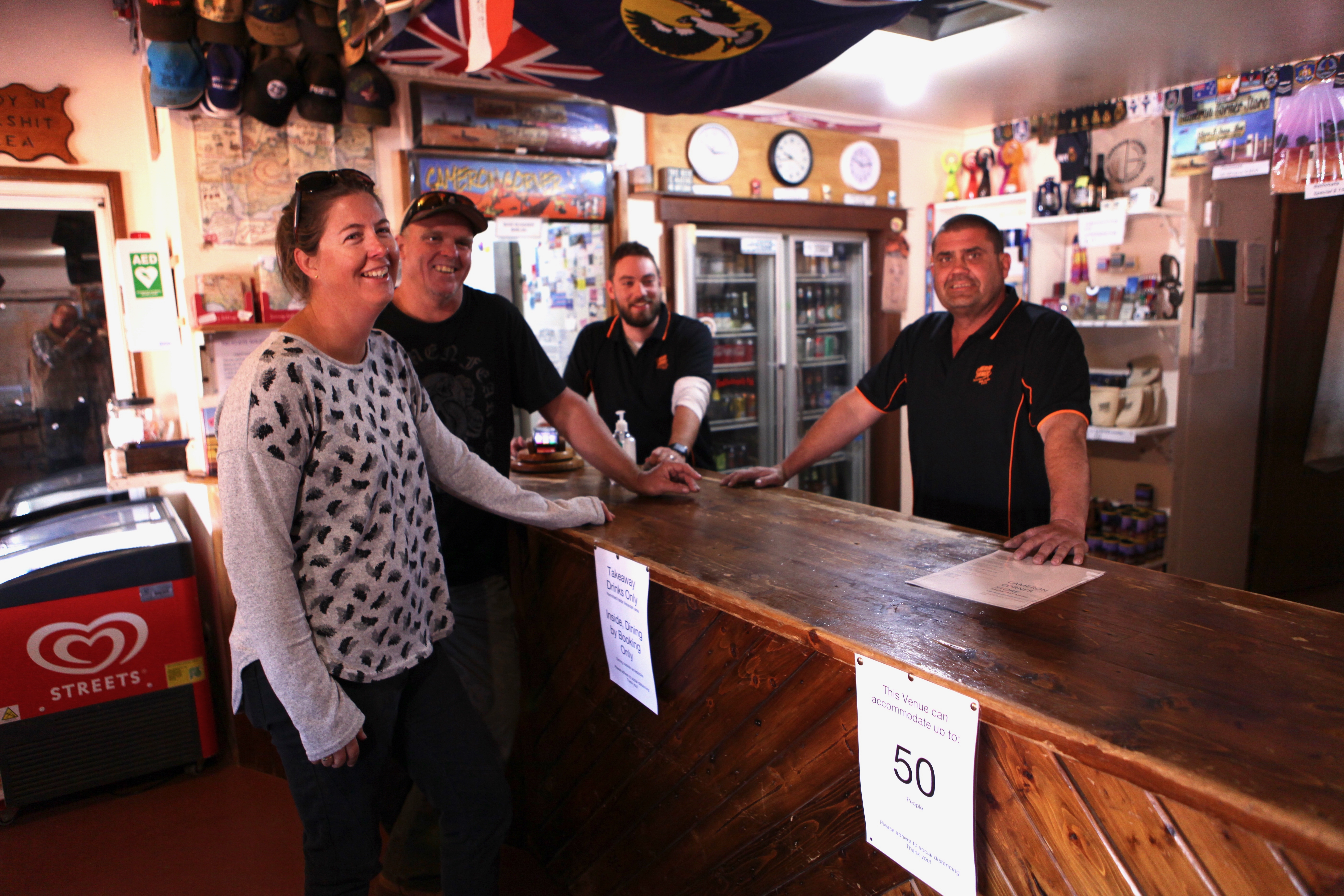 Beside all that, it's a great place to take the family, play golf, explore the displays and collections or just relax and unwind. 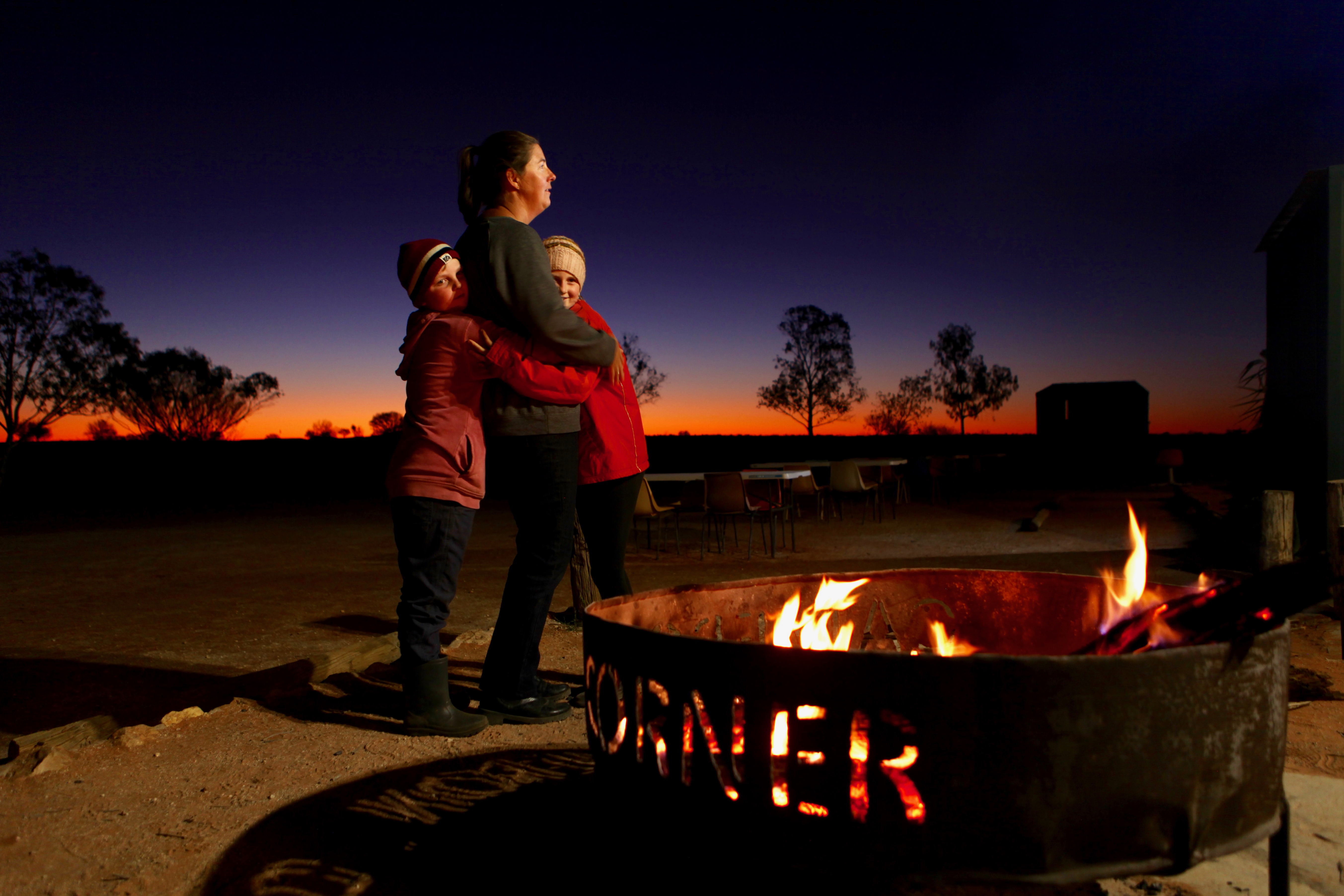 The Cameron Corner Store was first opened by the late Sandy Nall in May 1989. The Interpretive Centre contains information on the world’s longest fence, the Dingo/Wild Dog Barrier Fence, which stretches over approximately 5,500 kilometres. The Fence was adapted from the original rabbit proof fence, and now separates dingoes in central Australia from livestock in south-east Australia. 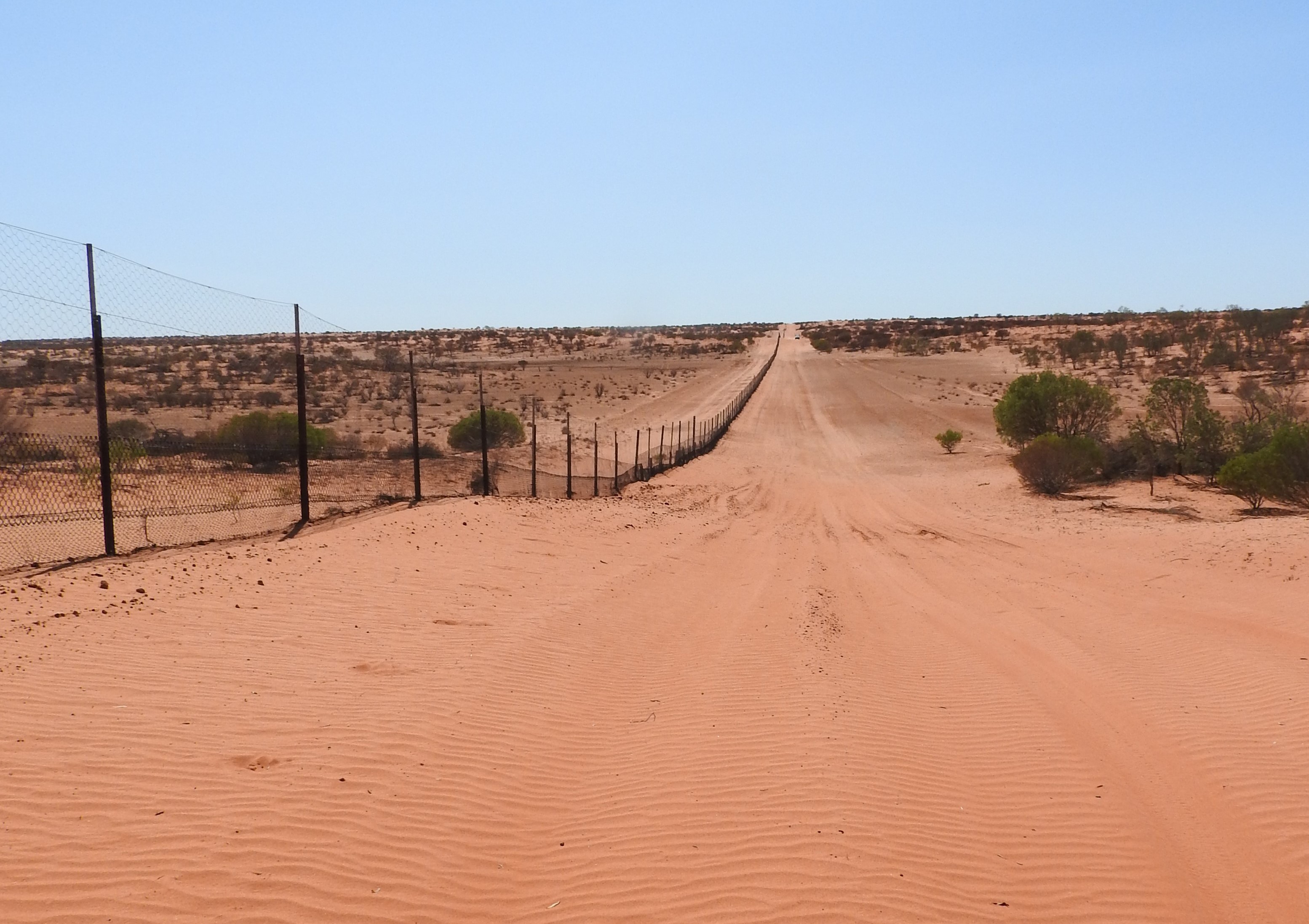 The Fence winds its way from the Great Australian Bight to south-east Queensland through five (5) deserts, and Cameron Corner is located approximately midway along the entire structure.

Boundary riders are employed by the Wild Dog Destruction Board (WDDB) to maintain the New South Wales section of the fence.