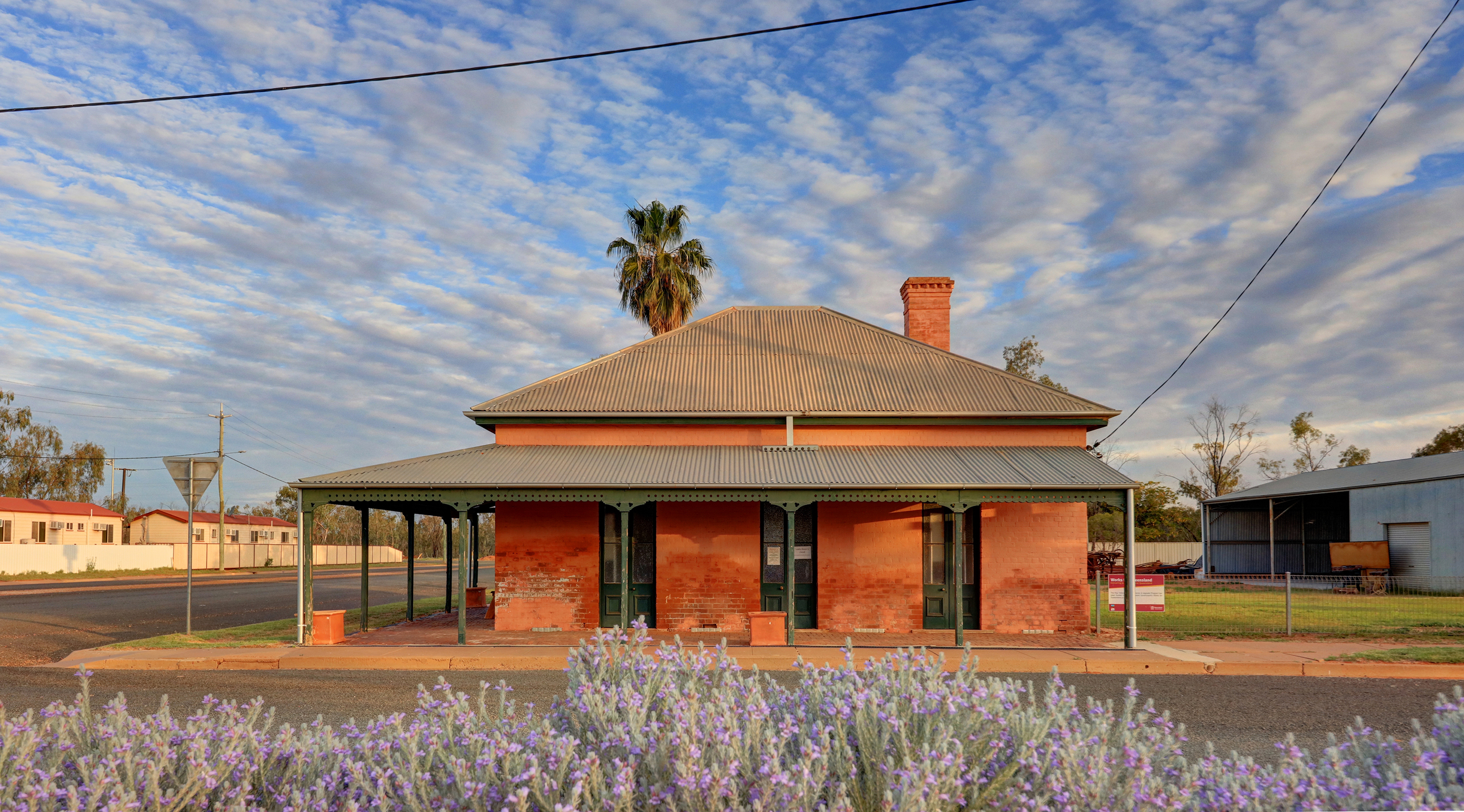 Leahy House was built after 1885 when the Deed of Grant was made to the Thargomindah Newspaper Company in 1885, which was owned by John and Patrick Leahy. The residence was sold to Sir Sidney Kidman, the cattle Baron in 1912. Kidman owned several properties in the Bulloo district, including Bulloo Downs and Norley Station. He wanted a voice on the Bulloo Divisional Board, as it was then known, and he therefore gave the house to his Manager Jack Watts, known as "galloping Jack", because he travelled constantly from property to property by horse. To become a Member of the Board, one had to own a house in Thargomindah. Kidman was elected to the Board in 1906 and was a member for 22 years, until his death in 1928.

The house was built of the original, locally made Mud Brick, and was continuously lived in until 1995, when the Bulloo Shire Council purchased the building for restoration purposes. Funding to assist with restoration was obtained from a Centenary of Federation Queensland Community Assistance Program Grant. Once renovations were completed, the House was then given in Trust for the residents of the Bulloo Shire, to the Thargomindah Historical Society, whose members maintain the Displays and Artefacts for the community, and visitors to the region.

Leahy House was opened as a Historical House Museum on 12th May 2001 as a part of Thargomindah's Celebrations for the Centenary of Federation. The Official Opening was conducted by Scott Fraser, Mayor of the Bulloo Shire in conjunction with John Tully, the Great Grandson of the Hon John Leahy.

Leahy House has four historical rooms, some of which feature permanent displays dedicated to John Leahy, and the history of Thargomindah and surrounding Stations. One room contains Exhibits, which are rotated regularly, with the present Exhibition featuring images of Nockatunga, and the History of the Thargomindah Post Office. 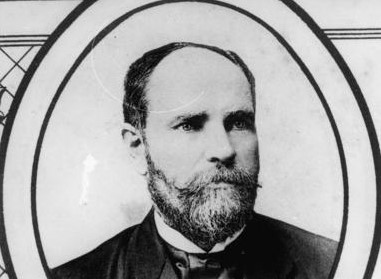 John Leahy was born at Schull in County Cork, Ireland on 15th July 1854. On arriving in Queensland he eventually moved to Thargomindah in 1876 where he established a General Store. It has been indicated in other history extracts that he was Postmaster at Windorah to 1883. John Leahy married Anne Colbert and proceeded to have one son, and four daughters. He was a studious, inventive, pioneering and a highly respected Irishman, heavily involved with the building of the Thargomindah Township, prior to, and after Federation in 1901.

As a local entrepreneur, along with his brother Patrick, he had a major role and impact in the development of Thargomindah. In 1884 John became a partner in the Thargomindah Herald, which was printed in an Office in Sams Street, and which had been established by Patrick. John’s other local business interests included the Bulloo Cordial Factory, proprietorship of the Royal Hotel, part ownership of Thylungra Station and the Brewery. He was instrumental in establishing the Wool Corporation.

Among his civic duties, he was Secretary of the School of Arts (1886); and President of the Hospital Board (1895). The first recorded Clerk to the Bulloo Divisional Board in 1886 was Mr P.J. Leahy, a brother of John Leahy, and another pioneer of the area displaying drive and foresight.

The Leahy brothers were at the helm when the Division embarked on the project of drilling an Artesian Bore. This venture proved most successful and the drilling operations, which commenced in 1891, were fruitful when in 1893 a plentiful supply of a good quality flow of water was reticulated through the town of Thargomindah, making it the first town to have a reticulated Artesian water supply. This particularly efficient Bore, which attained an extreme pressure, gave the Hon John Leahy and other members of the Board, the opportunity to harness this cheap source of energy to drive a generating plant for the supply of electricity to the town of Thargomindah. In the 1890’s the population of the town was estimated to be 338.

The political career of John Leahy began in 1889 with his appointment to the Bulloo Divisional Board, as Chairman. In 1893 he entered the Queensland Legislative Assembly as the independent member for Bulloo. From1901 – 1903 he was minister for Railways and Public Works in the Philp Ministry, and in 1907 he became Speaker of the House – a position he held until his death on January 20th 1909.

Politician and country businessman, he was known as a fighter (gutsy), and was widely read, with a particular love of Tennyson’s poetry. As Speaker of the House, he gained respect for his ‘measured handling’ of Parliamentary Debates. Leahy is remembered as a great supporter of the Commonwealth, and a firm believer in Australian’s become actively involved in International Affairs.