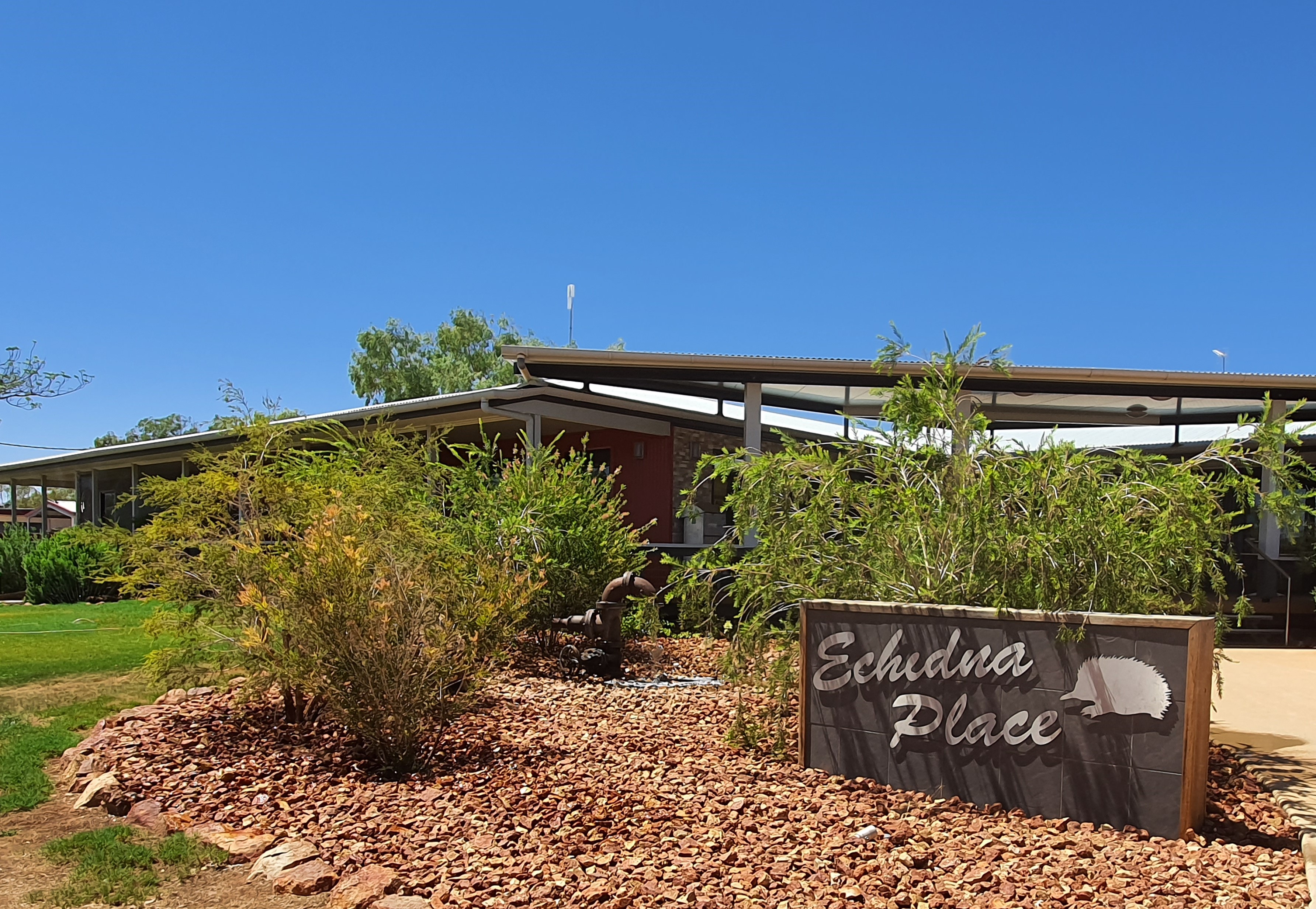 It is the ideal touring route to or from South Australia via the famous Strzelecki Track and the Flinders Ranges.

By following this Highway through the Bulloo Shire, you can explore the deserts, gibber and flood plains, and discover the natural beauty and unique qualities of the Outback in far south western Queensland.

In 1860, Burke & Wills epic expedition through far South West Queensland helped to pave the way for settlement in the area. It was during this time that a remarkable bushman by the name of Vincent James Dowling pioneered and settled Thargomindah Station.
The Station was, and still is, situated on the opposite side of the Bulloo River to where the town of Thargomindah is located. The Town Reserve of Thargomindah was gazetted on 31st December 1874.

Today, Thargomindah is a modern country town providing the facilities and services expected by visitors, including a fully sealed airstrip with Pilot Assisted Lighting.
The town has a population of approximately 230, with the traditional source of industry in the Shire being beef and wool. In recent times, petroleum/oil and gas make up a large part of the Shire's economy. 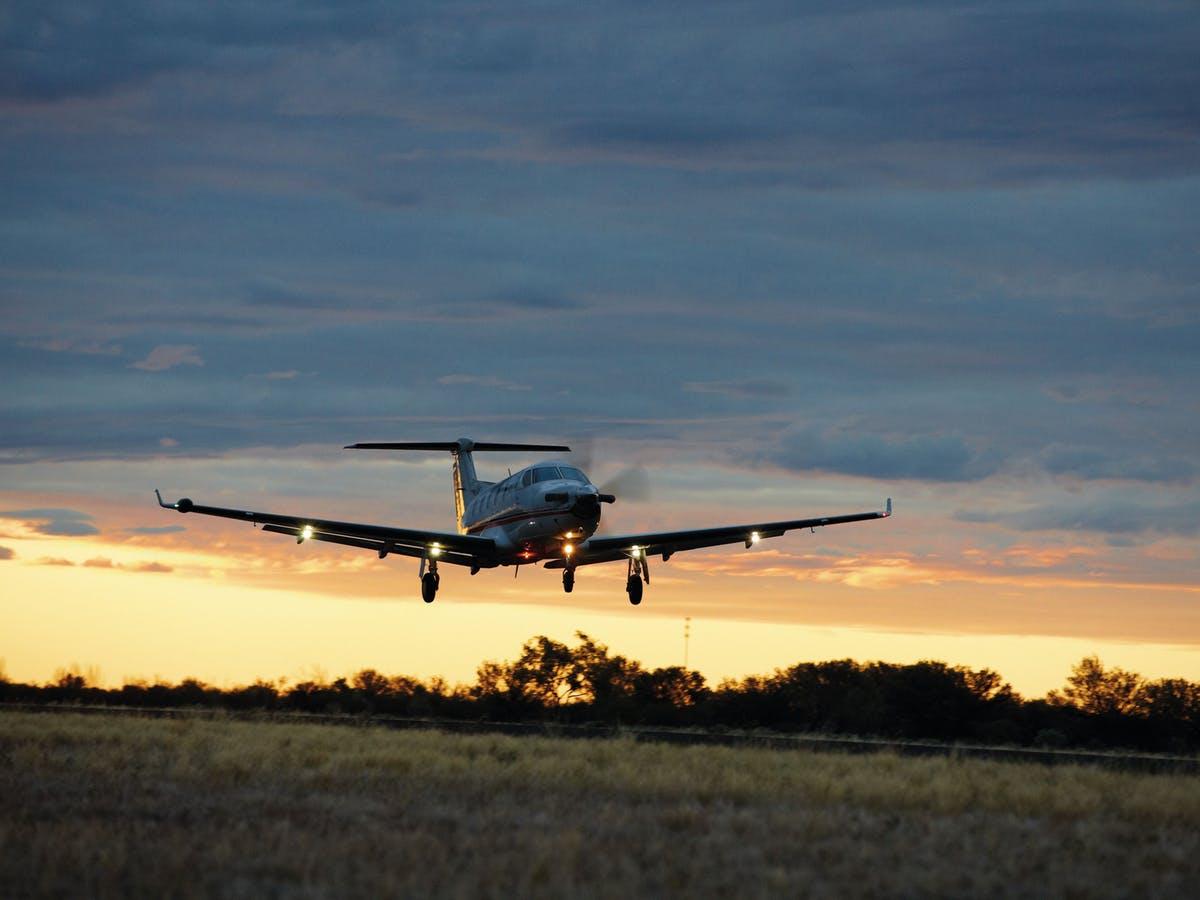 Thargomindah is an Aboriginal word meaning "Cloud of Dust", and each of the streets in Thargomindah is named after residents or notable people of the time.
For example, Sams Street is named after the "fighting Parson", the Reverend Hulton-Sams, a member of the "Bush Brothers".
It was believed that he had a practise of preaching and then holding a sparring session. A poem was widely circulated after his death in France during WWI.

Thargomindah is perfectly positioned as a base for day tripping around our Shire, with number of iconic attractions within a few hours drive.

You can visit the iconic Burke & Wills "Dig Tree" at Cooper Creek, or spend a day at the historic Noccundra Hotel on the Wilson River and enjoy a meal, a drink, and a yarn with the locals.

For those a little more adventurous, take a day trip along the Dowling Track to Hungerford and Currawinya National Park.

For those passing through, visit Cameron Corner, where the States of Queensland, South Australia and New South Wales meet. 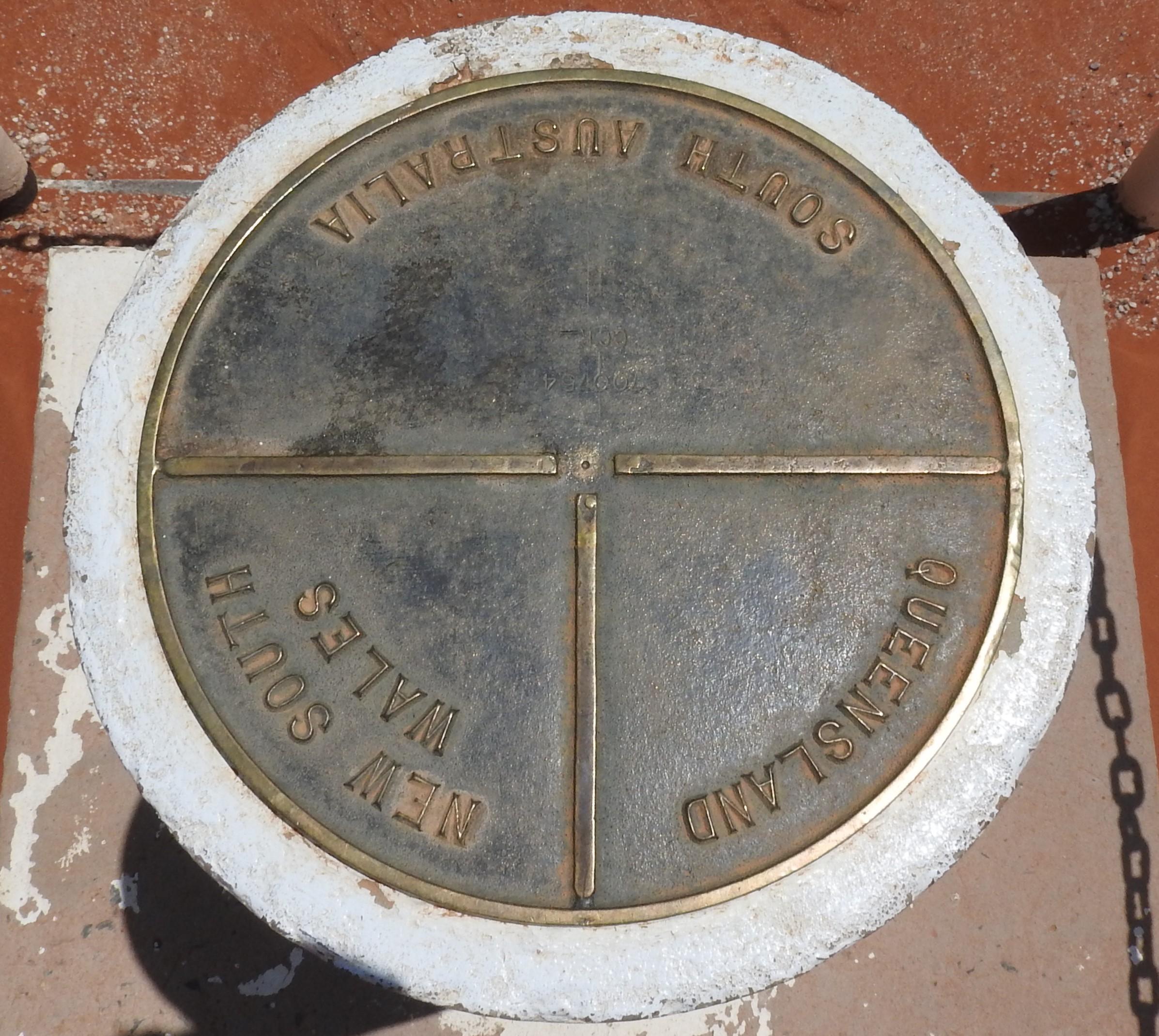 If you prefer to stay in town, why not walk or hire a bicycle from the Explorers Caravan Park, head down to the Bulloo River via Pelican Point, and throw a pot or two in to catch some nice big blue yabbies for dinner. Take a leisurely walk or ride along the path to the Weir, then to the Cobb & Co Crossing, head out to the Hydro Power Plant Display and watch the holographic ghost tell you what it was like back in the day, then onto the Old Hospital, Old Jail and Leahy House in town. All attractions are now automated for use with a swipe car which you can obatain from the Thargomindah Visitor Centre for $12.50.